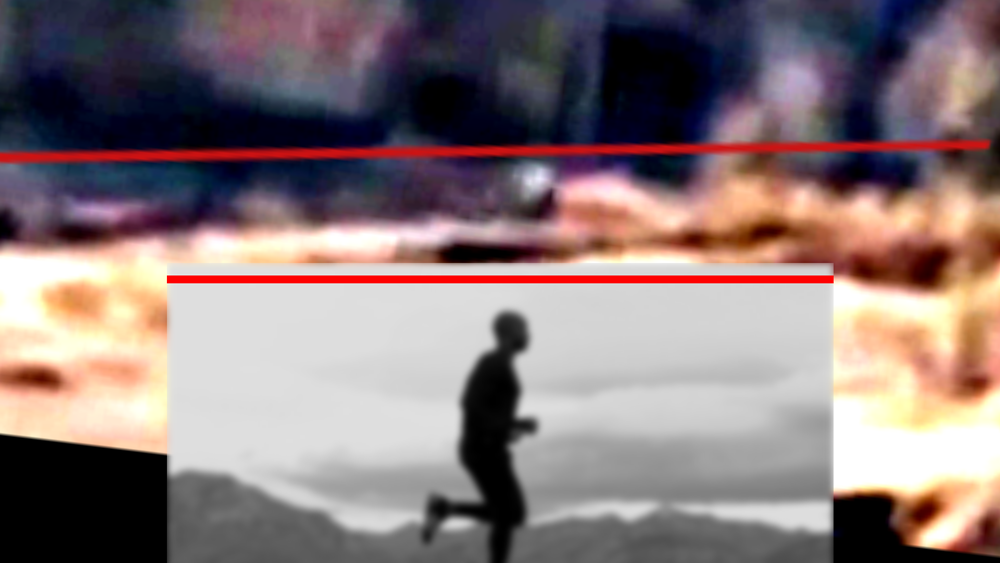 The story from “Squatch Spotter” on Youtube is,”Little cousin got this video while we were out feeding cows! We’ve had suspicions of a Bigfoot around our land for quite a while.” I’m thinking … maybe they did. See what I found.