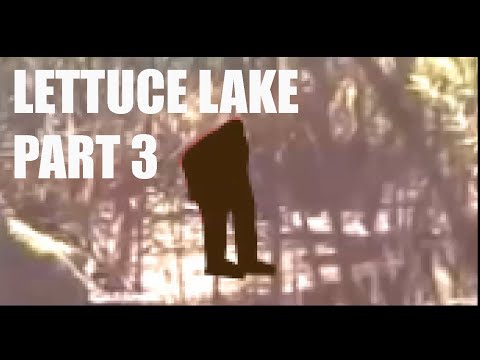 In Lettuce Lake Bigfoot Part 1, everyone got a chance to decide whether they thought this compelling footage – shot by a couple of fishermen – was the real thing.

So, is the figure in the Lettuce Lake video series a Bigfoot, Swamp Ape or something else altogether? You decide!