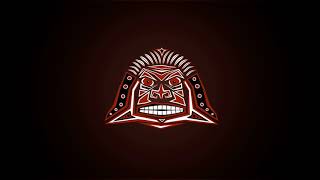 My upcoming book says pretty much all I have to say about “Giants,” (Bigfoot.)

And makes a fairly significant find. I also share my own experiences. I think, or at least hope, you’ll get a kick out of it.

I’ve been working on for well over a year now and took off the past two weeks to polish it up. Now it’s all but FINISHED! But I’ve still got some minor tweaking to do before I release it officially.

So when I get it all done and formatted, it will be released on Amazon Kindle in digital format only. With a deep discount to Members and Patrons to show my appreciation. I’ll share the title then. Meanwhile here’s a sneak preview of me reading the book’s preface.

Thanks for your support!