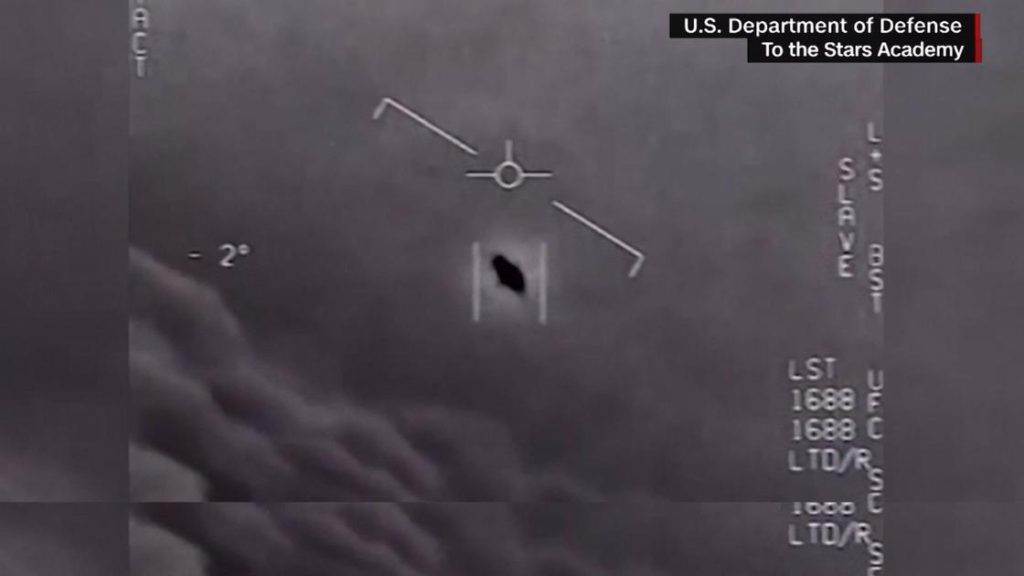 We’re hearing more and more UFO reports in the news. And now, finally, we’re hearing actual reports of Washington actually admitting they’re discussing the matter. A Senator’s Spokesperson revealed “Potential encounters could pose safety concerns and need to be looked into.” Anything for National security.

I’m amazed we’re even hearing this much. In the past Washington allays fed us their favorite line, “It’s just swamp gas.”

When Trump was asked for a comment he said he didn’t believe in UFOs, but had been briefed by Navy Pilots about several encounters. Trump told the press, “I want them to think whatever they think.” (He was talking about the Pilots, I think 😉