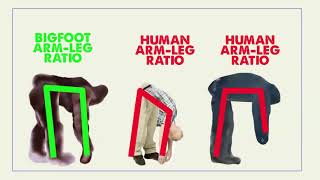 Originally released exclusively for Members and Patrons only, we put it to a vote if this video should be released to the public. They voted “YES” – everyone should have access.

The challenge with this video was: “knowing it’s fake isn’t proving.” Can it be proven this video is a fake? Watch the whole thing then decide if ThinkerThunker did what he set out to do – did he prove it to be 100% fake? You decide.